I have been trying for a few weeks to add ads into a libgdx app, following tutorials and looking at repositories of people’s work who have got it up and running and i cannot seem to find what i am doing wrong.

I keep getting the same error:

I don’t know where i have gone wrong but ill post the photos of build files as comments as i cannot post more then one photo in a post. 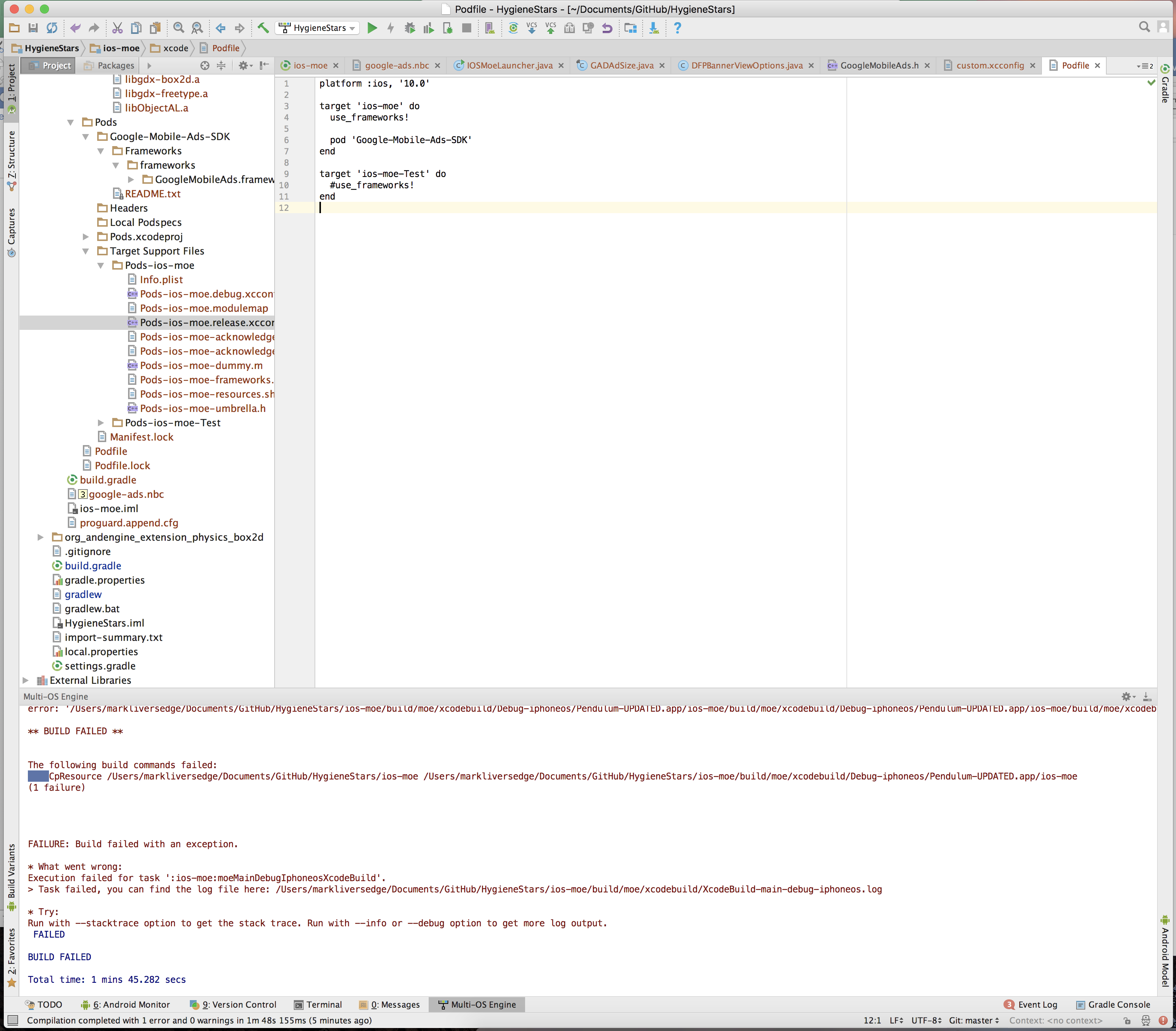 Any help on this would be greatly appreciated i have been stuck on this for a while and every tutorial i have followed has led to this problem. 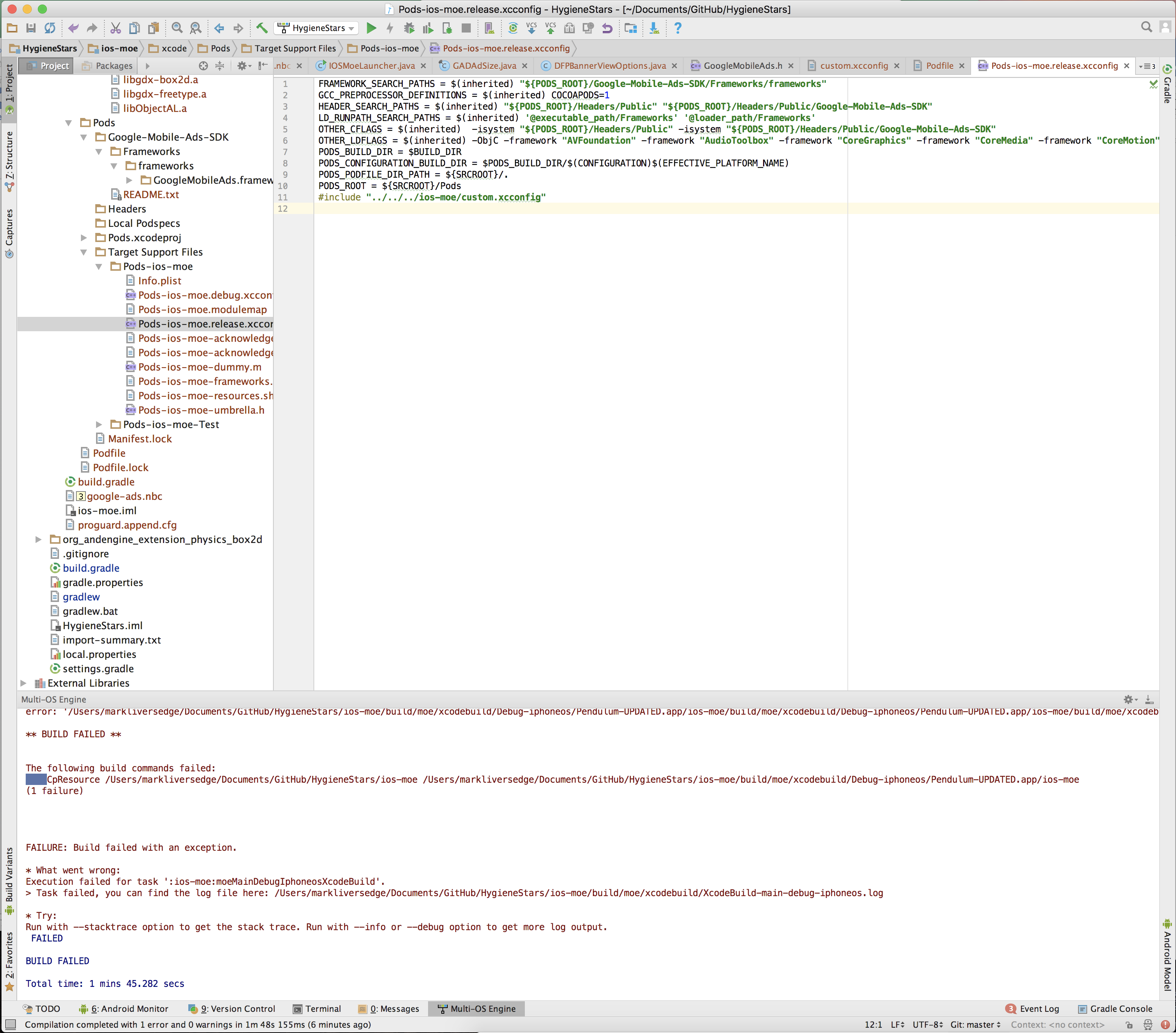 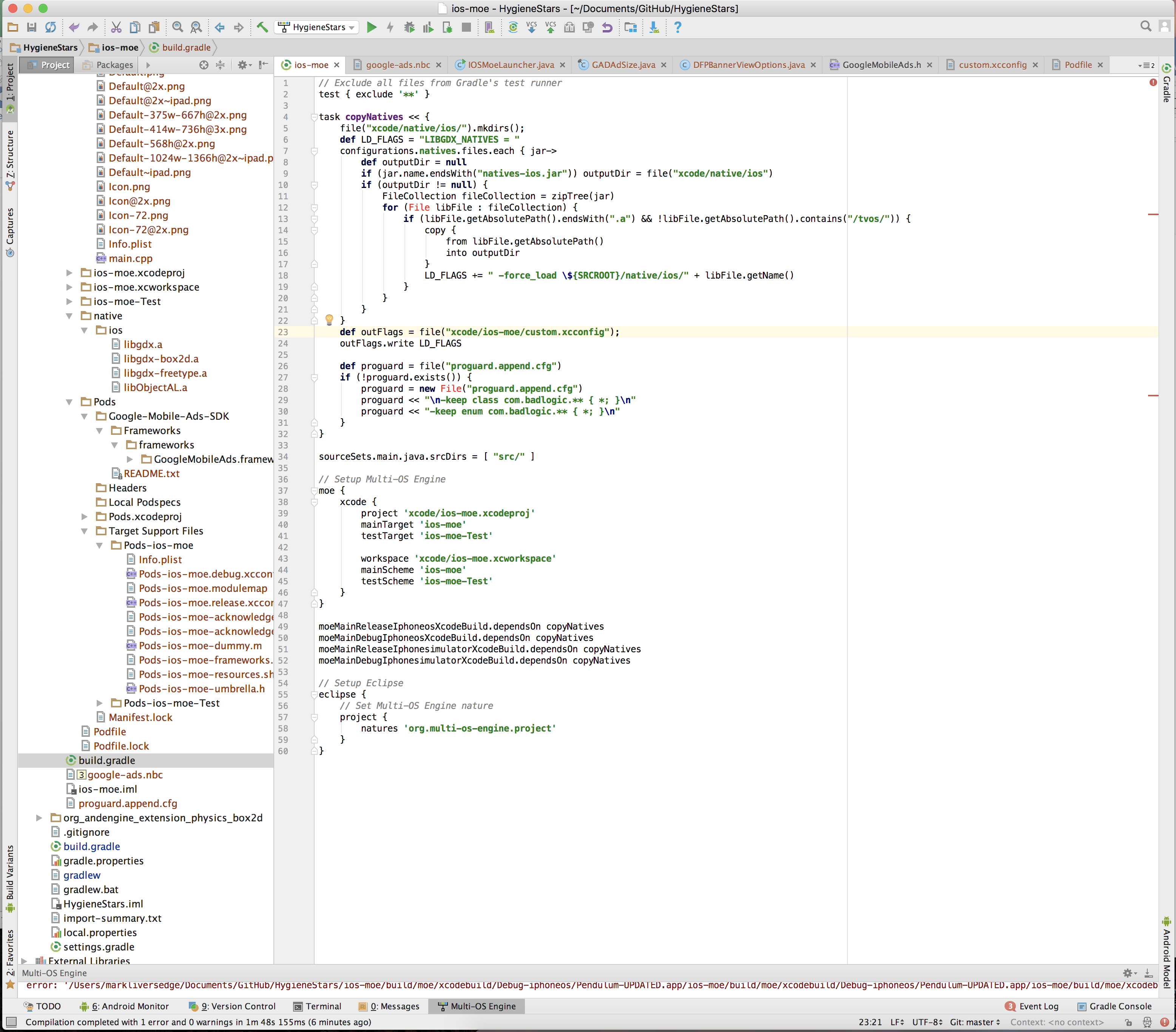 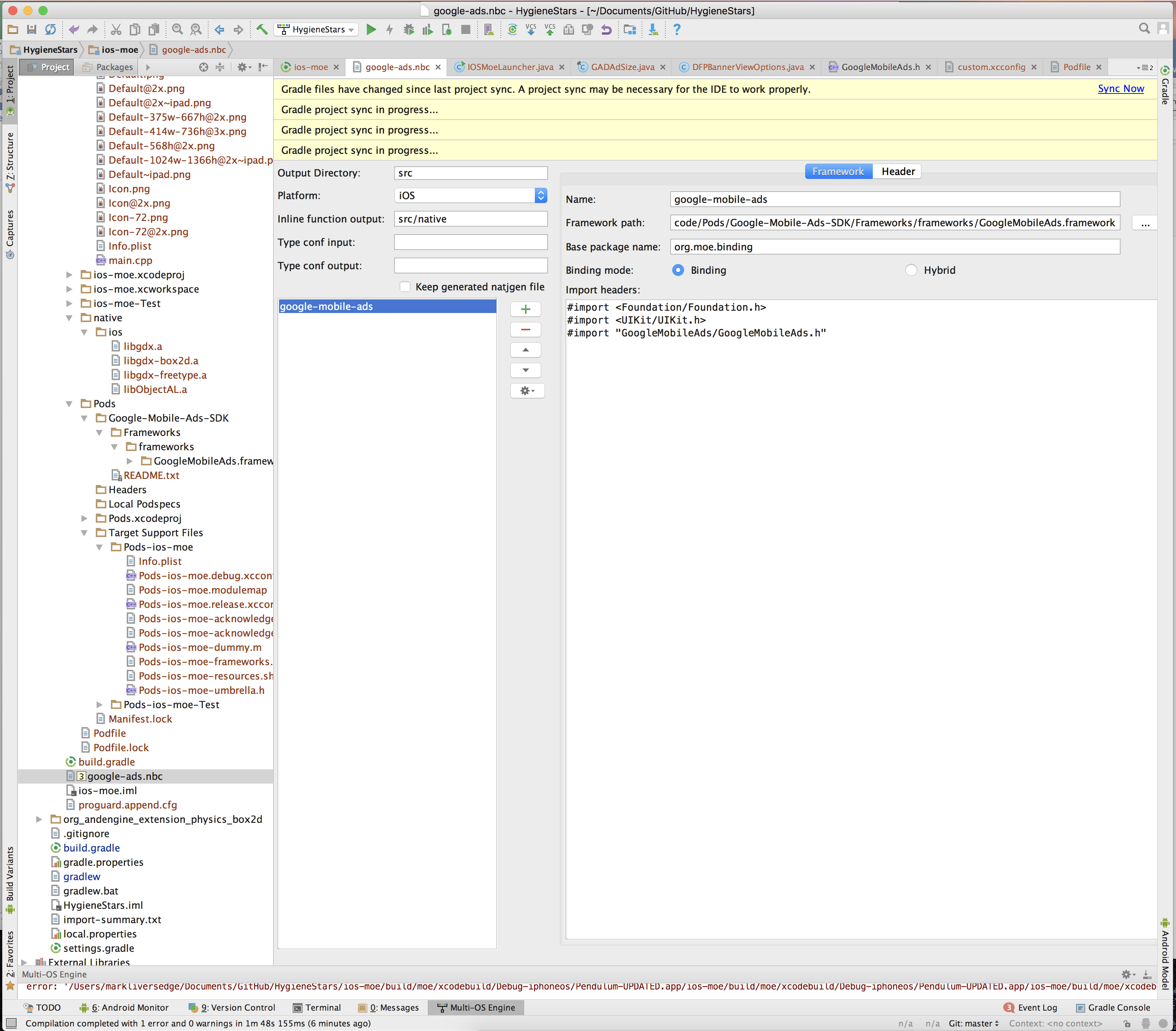