Today I am happy to shortly share my story with Multi-OS-Engine(MOE) and how it empowers me as a single developer to create great apps today and for future usage.
Before starting I would like to thanks the Migeran and Intel teams for theirs amazing work to provide JVM developers such great free tools and advices. I was waiting for so long to have what MOE can offer and I could not believe it when it first came out!
About a year ago, while navigating the web to find solutions to code effectively using a single code base, I found myself into the following forum: “Why Kotlin Native” https://discuss.kotlinlang.org/t/why-kotlin-native/2275/4
After some reading, @dalewking basically commented about MOE and how great it is to write iOS with Kotlin and Java. Hard to believe it, I gave it a try and I was completely blow away from it. I was able to share 80 to 90 % of my kotlin/java code and reuse it to create an iOS app with ease, especially jvm network and utility libraries such as HTTP, Rx, etc…
So I decided to create an app on top of it in order to measure the capabilities of this tool and what cool features I could implement from it. Because I am a single developer, I had to take a single code base strategy to easily share a maximum of code while being able to easily enhance, maintain and test my app. After some reading into the MOE docs and forums I could produce great result on both android and iOS. After some months of practice and head scratching, taking MOE architecture development app and single code base approach, I could not only create apps for both Android and iOS but also Window 64, Window 32, Mac, Linux 64, Linux 32, Arm Linux 64, Arm Linux 32 (Raspberry Pi) and other IoTs, iOS 9+, Android Mobile, Android Wear OS, Android TV (Soon)
Really powerful, especially for individual developers, just imagine if you use it as a team!
After all this great work, I created my binaries for release. I was a bit concerned about the App store reviewers. Indeed, I could not found real world MOE apps as examples or confirmation that MOE was eligible to publish on App stores.
So, I took the risk and bought the Apple Developer license, then publish my app. And I can confirm my app was successfully reviewed and accepted to the App Store! I did the same with the Google Play and published the other desktop and IoT binaries to my website: http://www.masstream.com
Finally, MOE is fun and informative to use, I was learning about it almost every day however I wished the documentation was more updated and gave more examples to demonstrate his great capabilities because most of my finding was on forums instead of docs. Anyway, I am confident that MOE has great future upon him and will provide great value to his users.
Go create great apps!

Why I created it? Because I was lazy to use USBs/Cables to transfer my Japanese Animes across devices. Therefore, I wanted a single solution across any devices to both transfer and stream large volume quickly of my music, movies and files in general in a local network.

Let me know what you think about it

Its so good news from you and I wish for your application a good future.
Can u tell me u use only native objective-c or using swift too?

I used a mixture of Kotlin & Java only! 0% Objective-c or Swift

nice web UI! use any framework?

which xcode and Mac you are using right now?

For the front end, I am using Vue.js & Rx.js. Yes, Mac and xCode. You can use VMware if you don’t find yourself having a MAC.

are you using the latest Mac and XCode? Thanks, nice app!

Yes I am using Mac and xCode latest updates, However, I did not try to compile my app over the latest xCode (recently updated a few days ago).
Thanks!

Nope, I haven’t found any major issues while working over xcode 9, ios 11 sdk and moe 1.x.
Most minor issues could be resolved over the web or this forum

Thanks for confirming. My app been released with Xcode 8 and much older sdk. But now Apple is pushing everyone to sdk 11 and xcode 9. I have no choice.

that i’m worrying about…

I actually did my entire development using xcode 9, combine with Android studio 3+ and intelliJ. Hope it will workout for you 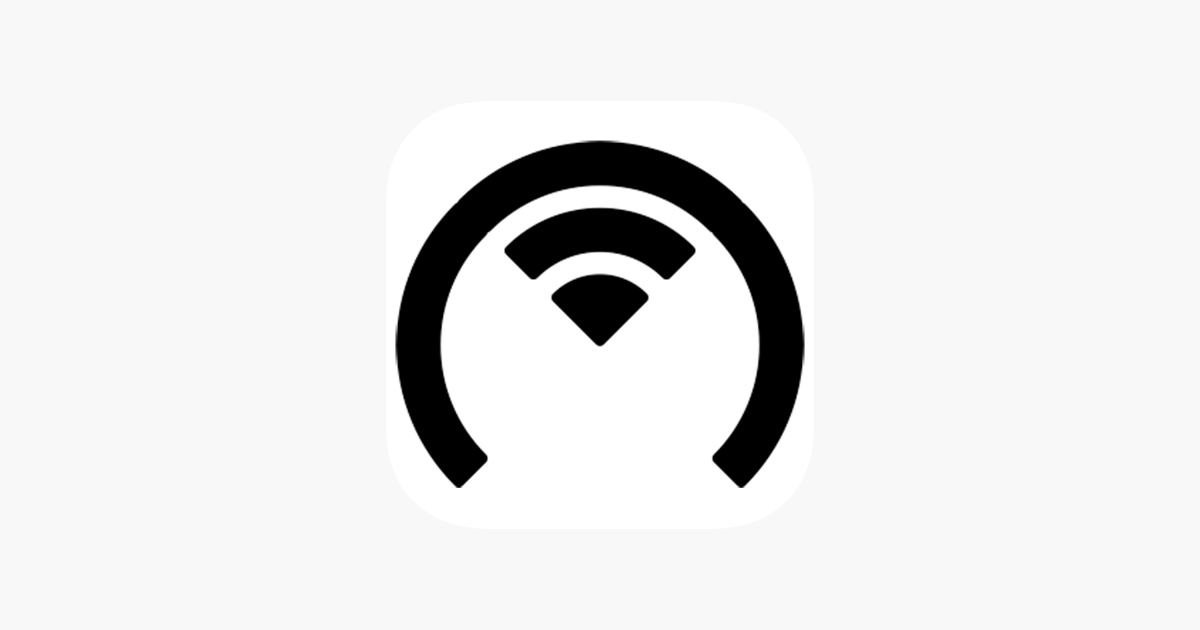 ‎Have you ever dreamed to turn any devices into your own private streaming media server? Be frustrated not being able to transfer with ease your files & folders from smartphones to laptops and vice versa? Masstream transforms your device into a...