Hi!
I want to try MOE in my project. Is it reliable right now? The last tweet was in March

The project is alive and I have an app with it in the app store.

Hi, I feel the MOE is not actively now, are there any MOE news? thanks!

But yes I agree it would be nice if updates like new releases of MOE, the gradle plugin, the intellij plugin and other stuff would get posted on twitter and the blog. They now are posted as forum posts on different forum threads. The progress not being clear is bad for the image of MOE.

For example the gradle plugin was updated last 12 days ago:

Yes, we know that communication has been not very frequent, working on a detailed status update and roadmap for 2018 + a relaunch of the MOE website and docs before the end of the year.

I’ll wait, thanks for the fast reply

Gergely, it would be great if you could comment and/or compare multiplatform potential of MOE compared to Kotlin-Native. Integration and access to platform api and code portability between platforms. Now and in a long run. Thanks.

personally, I think that Kotlin-Native (and Kotlin.JS) is a very ugly vendor (and language) lock-in. Basically, you are required to write your code in Kotlin, you have no access to the rest of the Java platform … etc. I am going to provide an analysis of it, and why I think that MOE is a better and safer alternative to Kotlin-Native.

Thanks Gergely. Appreciate this. Would be interesting to see detailed analysis and feature comparison.

While we are at this, I’d share my experience with MOE 1.3. I’ve looked briefly on 1.4, but can’t really move my app to it while it is still being in beta.

Coming from the Java and Android world and having large Java codebase used for both Android and Java-based server backend, MOE was an obvious winner for me to use as a runtime for iOS app. I used all the data models and business logic from Android and Server apps and wrote relatively small Native iOS layer for UI (using XCode 8 UI builder and some manual layouts). Support for cocoapods was especially huge help. The MVP pattern would allow to reuse even more UI logic between Android and iOS.

Now, the down side is the app size and some memory issues (the latter ones I reluctantly ignoring while they aren’t affecting large percentage of my users). But the app size is ridiculous comparing to Android (80Mb+ vs. 7mb). My hope was that this could be somehow addressed in 1.4 and it yet to be seen.

Now, for Kotlin. With Android platfrom support and some of the popular libraries moving to Kotlin it gets increasingly more popular. Kotlin tools already allow to convert existing code to Kotlin on a semi-automated way with decent results. SO, converting Java codebase to Kotlin isn’t a technical problem. With recent announcement of Kotlin-native and corresponding examples [1][2] - the platform shows a lot of promise (4.4mb ios binary vs 4mb on android) in both app size and the look and feel of the UI. So, that presents an attractive option for iOS app development.

I am running MOE 1.4 fine with my app. But of course my app is hobby related so I can afford to take some more risks when updating.

And about Kotlin. Personally I think Kotlin is a little more clean than Java, but it also has quirks I dislike. If you use Java with lombok you can get almost as clean code. Then there is the argument “why not use it, it is compatible with Java”… Well if you are going to learn Kotlin and it means you also need to learn Java because you use Java libraries, I might aswell stick to Java unless Kotlin overthrows Java in popularity and there will be more Kotlin libraries.

The future I do see for Kotlin in my projects is to replace the groovy syntax of the gradle dsl. The IDE syntax check and auto completion is horrible even in IntelliJ ultimate. Not sure who thought it was a good idea to use a dynamic language like groovy for a build tool. Even maven had better auto completion. At least Kotlin is typesafe and made by JetBrains so it has good IDE support. 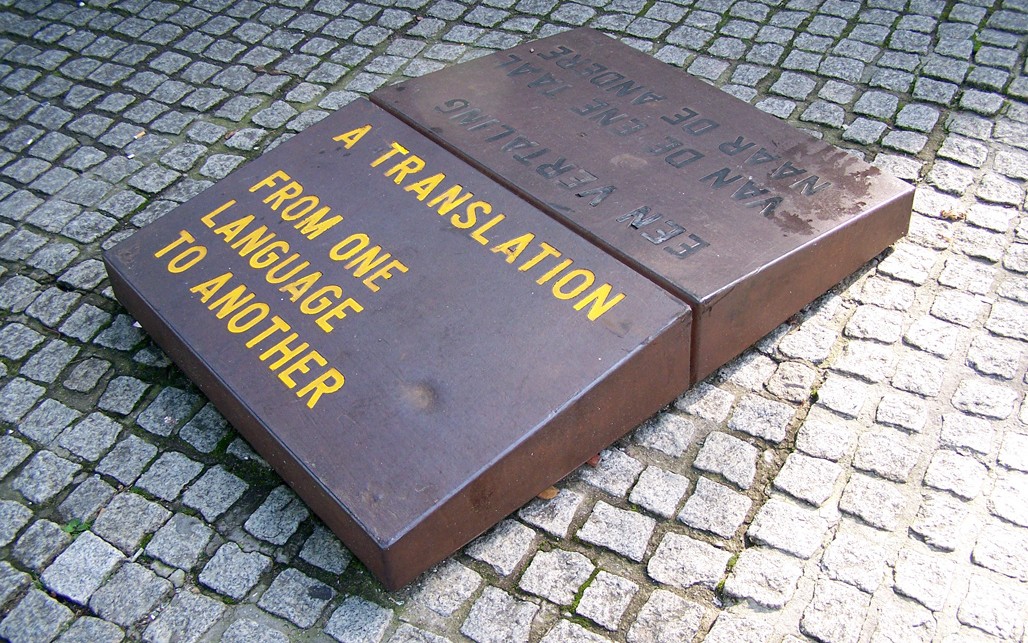 [quote=“Leejjon, post:9, topic:1392”]
@Eugene I am running MOE 1.4 fine with my app. But of course my app is hobby related so I can afford to take some more risks when updating.[/quote]

Any idea how hard it is to switch back and forth between 1.3 and 1.4? One of my concerns is the “no way to switch back” issue. Also there were some reports or release notes that 1.4 may have performance issues in some cases… But those may as well be my excuses to be lazy about it.

I don’t think I can go back as I updated to xcode 9 (you mention xcode 8 builder) and applied all the project update suggestion that xcode 9 told me to do. You might need two mac’s to keep one on xcode 8 & moe1.3 and update one to xcode 9 &1.4 to be able to compare.

Hi!
Is there any news about roadmap?

Hi !
Waiting for a long…

Any news so far?

waiting for so long ,

probably MobiVM (Previously known as RoboVM ) is our last hope

Sorry for being silent for so long, the updates will come soon (really!)

Good to hear that ! We really miss you

Good to hear ,so happy

keep on this great work! Being able to build my complete infrastructure in Java (backend, android-app, ios-app, gwt-web apps) is priceless!