App store being removed from iTunes 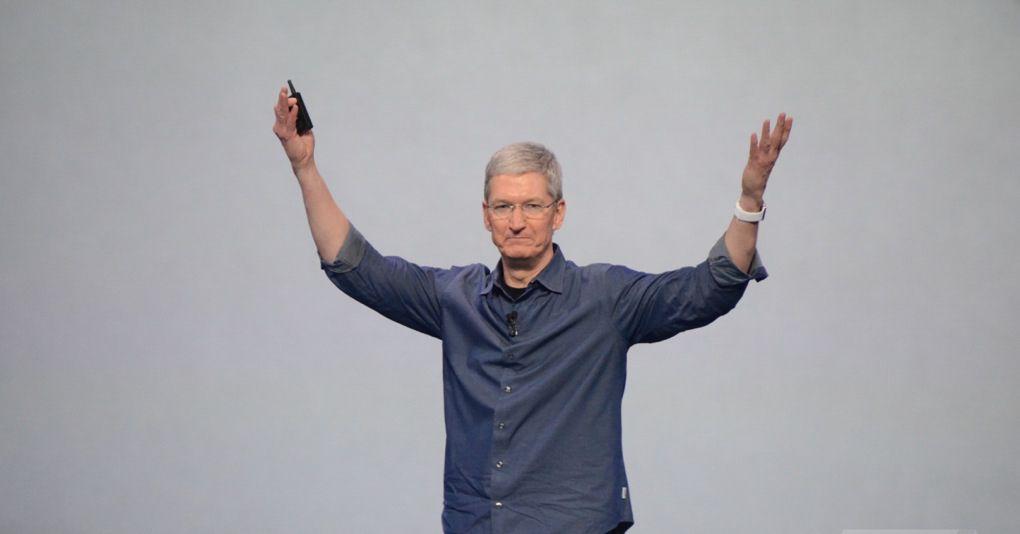 The only way to get apps on your iPhone is from the App Store.

Since the MOE docs said you needed iTunes to do use remote build on Windows, I guess I should not update iTunes? I assume it was it installs some drivers to put apps downloaded in iTunes on the iPhone.

Also, do you guys expect that iOS 11 will cause any problems?

We have not tested yet the new iTunes on Windows.

That said, we are only using the so called usbmuxd service from iTunes. This (as the name implies) provides a multiplexer for different services provided by the iOS devices to the host system. We don’t use any other parts of iTunes, our launcher talks to usbmuxd directly using the included libimobiledevice library.

In case the new iTunes does not include the usbmuxd service, a workaround will be to use the alternative usbmuxd implementation from the libimobiledevice project, which is used to access iOS devices from Linux already, and I think it already has Windows support.

About iOS 11: we are looking at updating the iOS API bindings for iOS 11, please stay tuned for updates.

I will not update the iTunes version on my desktop so I can keep using it if problems occur but I might give it a try on my laptop this week. Will report whether it works in this topic.

Hopefully you guys can find the time to fix it with that usbmuxd implementation you already use for Linux.

Are you using MOE 1.4.0? Which iOS version is running on the device?

What is the iTunes version?

1.2.7 But the previous version I had didn’t work anymore as soon as I updated my device to iOS 11

We are looking into this.

Hi. I just retested and had the same problem. However I had my run configuration on “First available iOS device”. Then I saw one ID in that checkbox and picked that one.

Is this the same error you got?

UPDATE: When I get the error I just press run again and it works. Very strange… But I’m happy it still works somewhat.

UPDATE2: I suspect this installation proxy error only occurs when the screen turns off (because I don’t touch it during compiling).